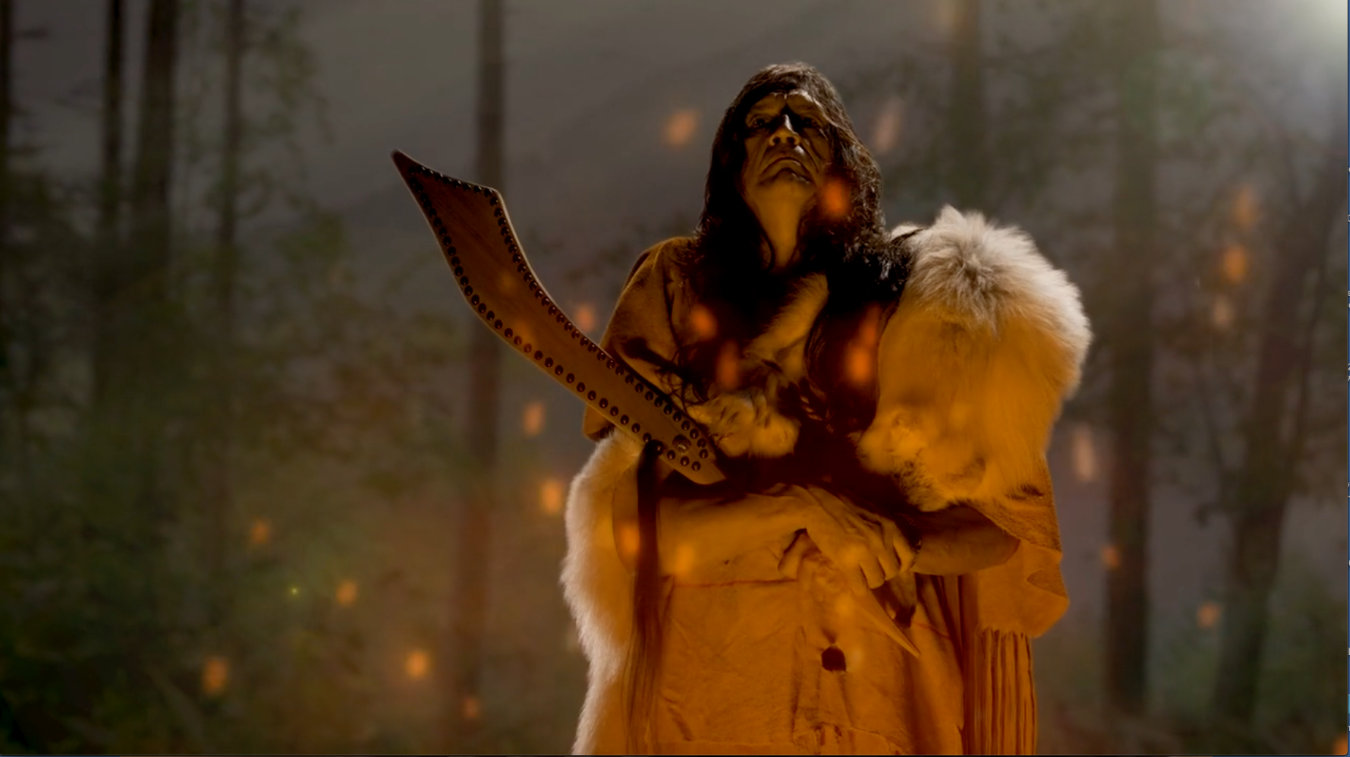 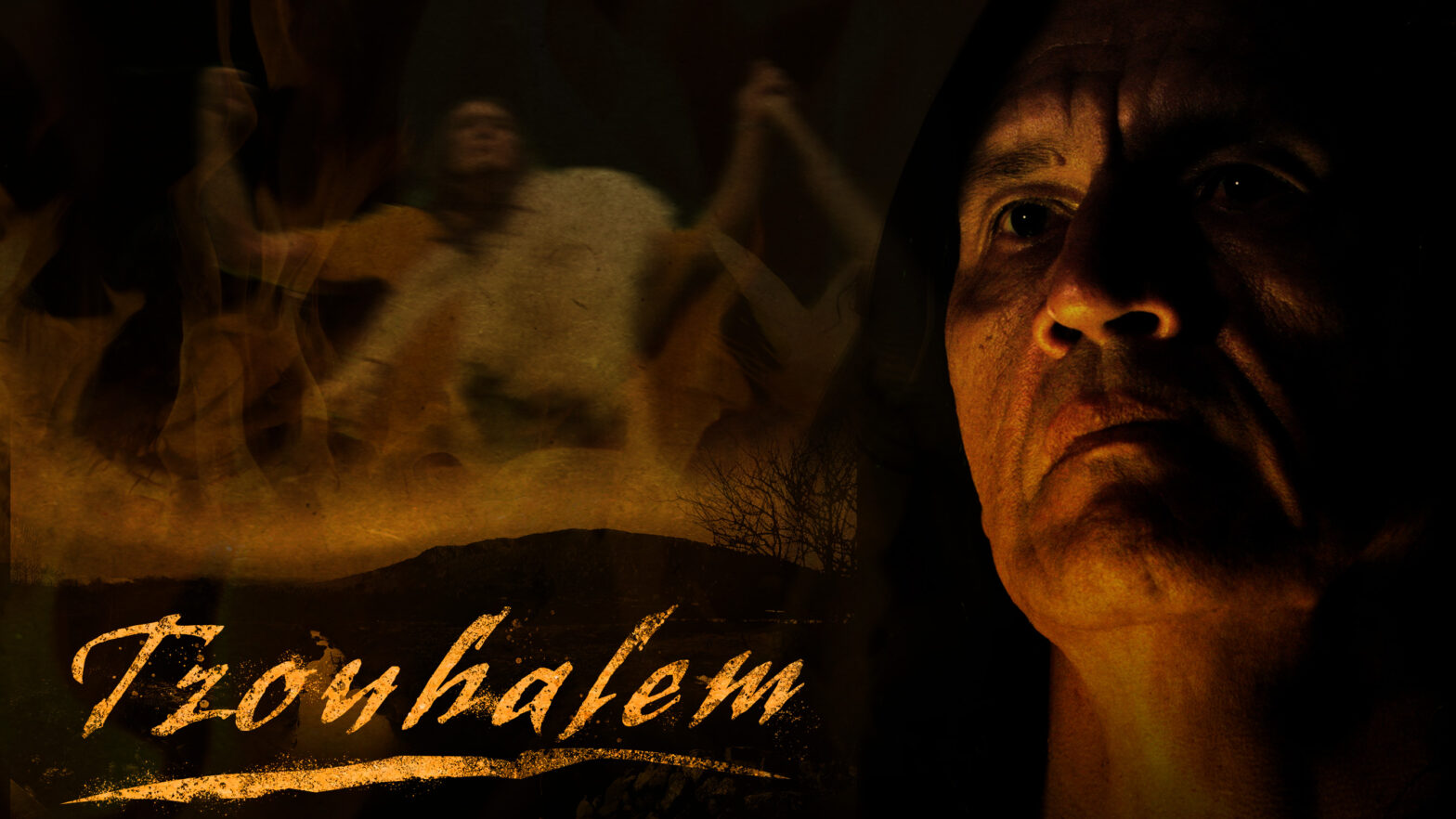 Cowichan Chief Tzouhalem is arguably one of the most fascinating and polarizing figures in Canadian history. His story is a matter of historic record yet is the subject of legend. There is a mountain, road, and other landmarks on Cowichan territory named after him.

It is generally believed that Tzouhalem, a deformed Indigenous boy, through his strength of character and mystical powers, taught to him by his Grandmother,  subdued his rivals, and transformed himself into the most powerful First Nations leader in the Pacific Northwest, before succumbing to his own immorality.

This feature documentary, through interviews and creative re-enactments, examines the account of his life from both historians and First Nations Elders, the folkloric tales concerning him, his impact on the relationship between the Crown and First Nations, and how his legend remains alive, examining critically how his story has been told and passed down to us. 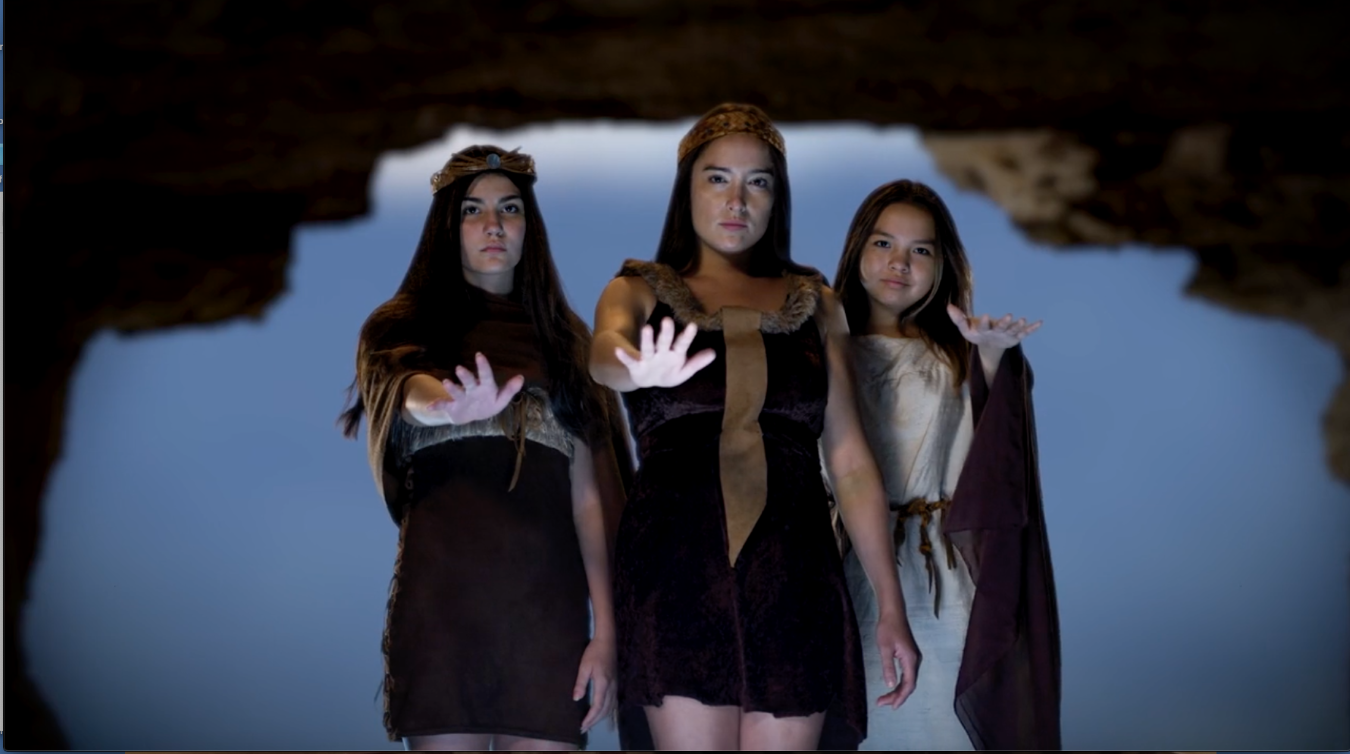 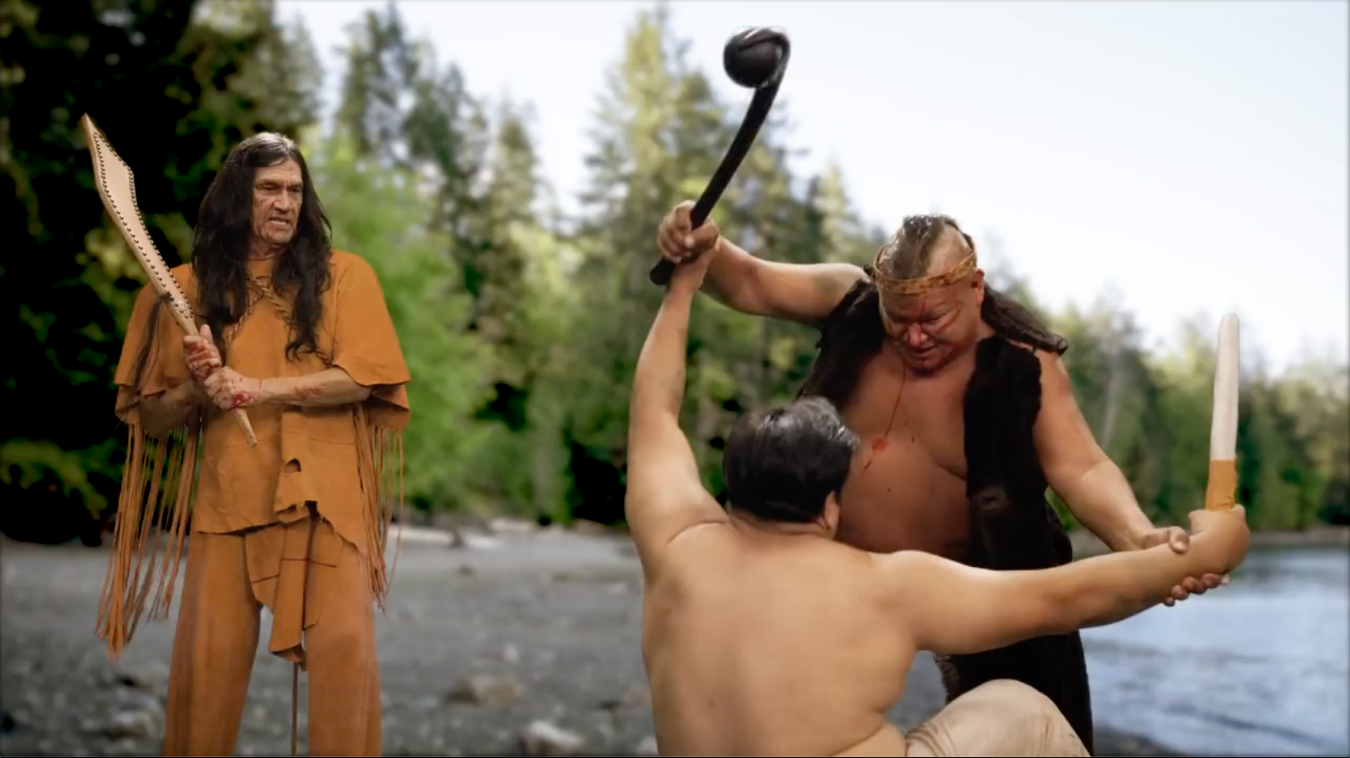