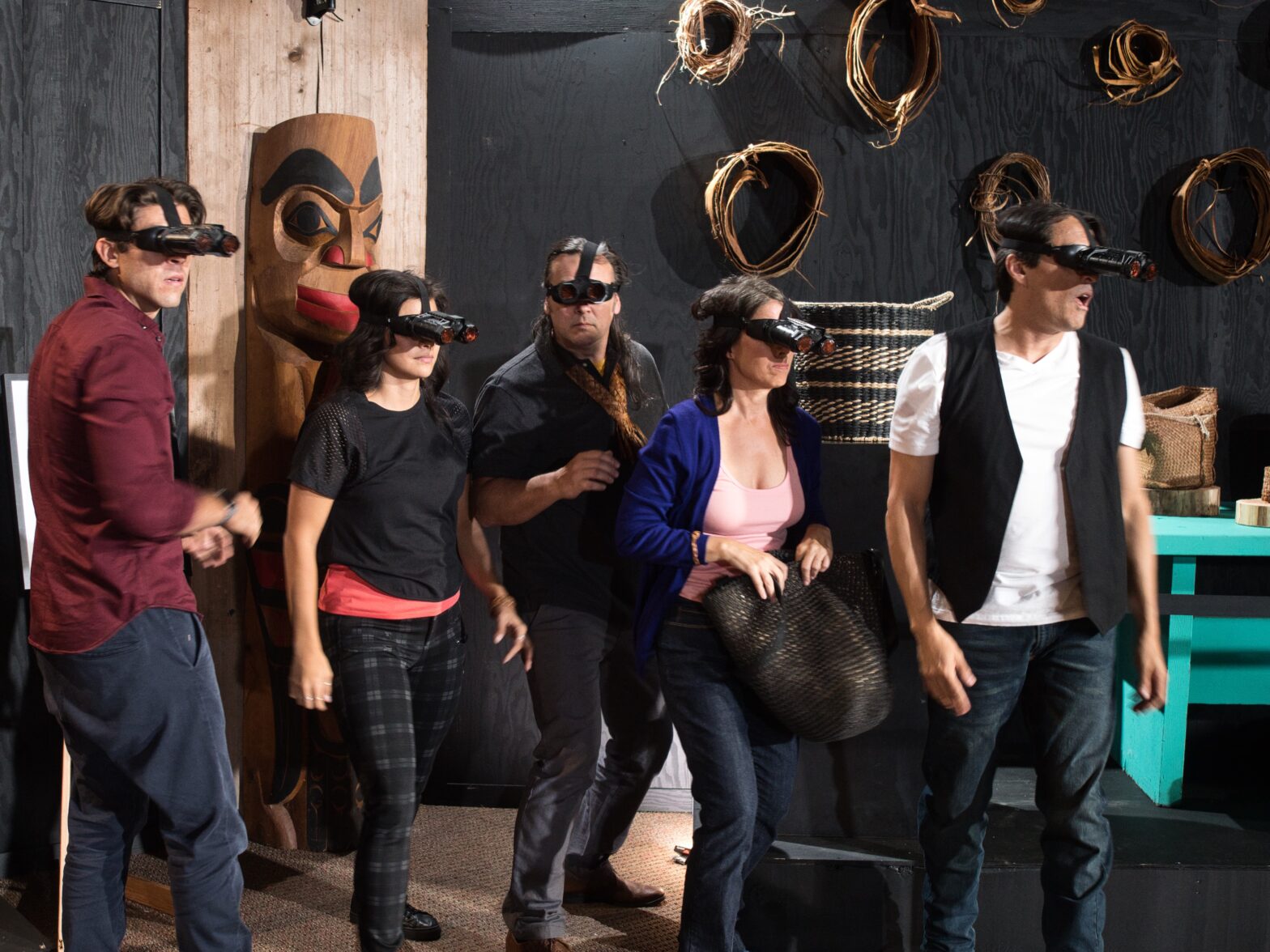 When First Nations objects are removed from their burial sites, bad things happen. No one knows this better than Steve Joe (Darrell Dennis), traditional archeologist for the Moquahat people. He used to be revered within his community, but his life rapidly went downhill after his son died in a car accident and his wife Tanya (Ashley Callingbull) left him. He believes that his misfortune, and the bad luck of his community, is a result of the displacement of sacred artifacts. The only way to stop the suffering is to return the sacred objects to the people they were taken from. But there’s a problem. The artifacts are stored in a museum with one of the country’s most sophisticated security systems.

Steve, along with a rag-tag group of rebels from the Rez, hatches a plan to break into the museum and reclaim their stolen artifacts. After all, is it really stealing to take back what’s rightfully yours? His group includes troubled teenager Stephanie (Taylor Kinequon), gruff single-mother Joanne (Andrea Menard), faux-British Andrew (Craig Lauzon), and the socially stunted, Craig (Malcolm Sparrow-Crawford).

They need money to bankroll the heist, so Steve reluctantly contacts a Russian man who offered him a business card at the museum, Yuri (Corey Schmitt), the representative of a formidable gangster, Vladimir (Duncan Ollerenshaw) who offers to finance the caper… but of course, the Russians want a piece of the action as well. Is Steve really planning to give the sacred objects to the Russians? The money is tempting and pulling a fast one on the Russians could be dangerous …

Through a series of exciting twists and turns, with some help from some nimble teens from the Rez, and a cunning double-cross involving Steve’s spiritual mentor Auggie (Harold C. Joe), the team sets out to steal the objects from the museum and outsmart Vladimir and his cronies. 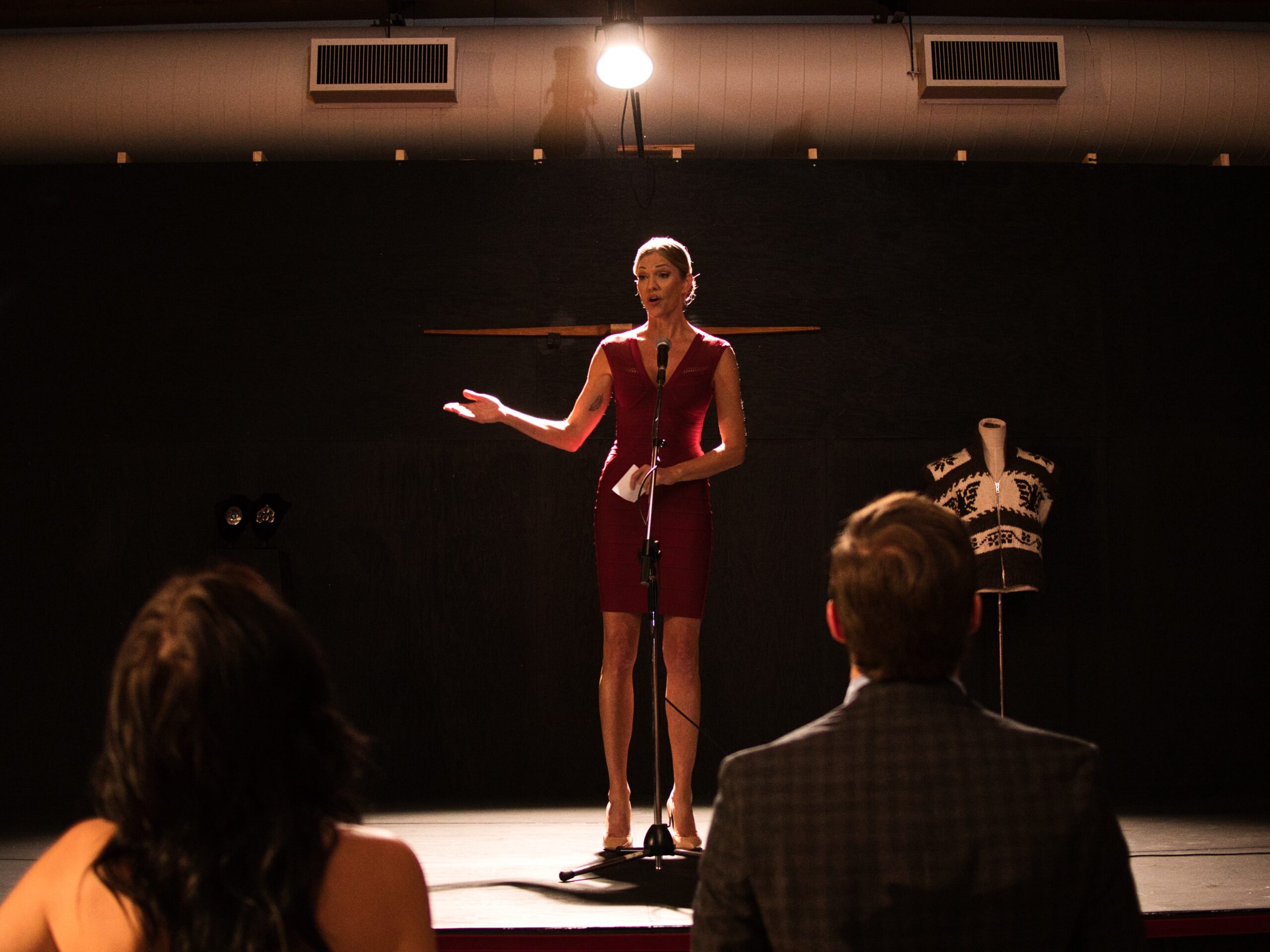 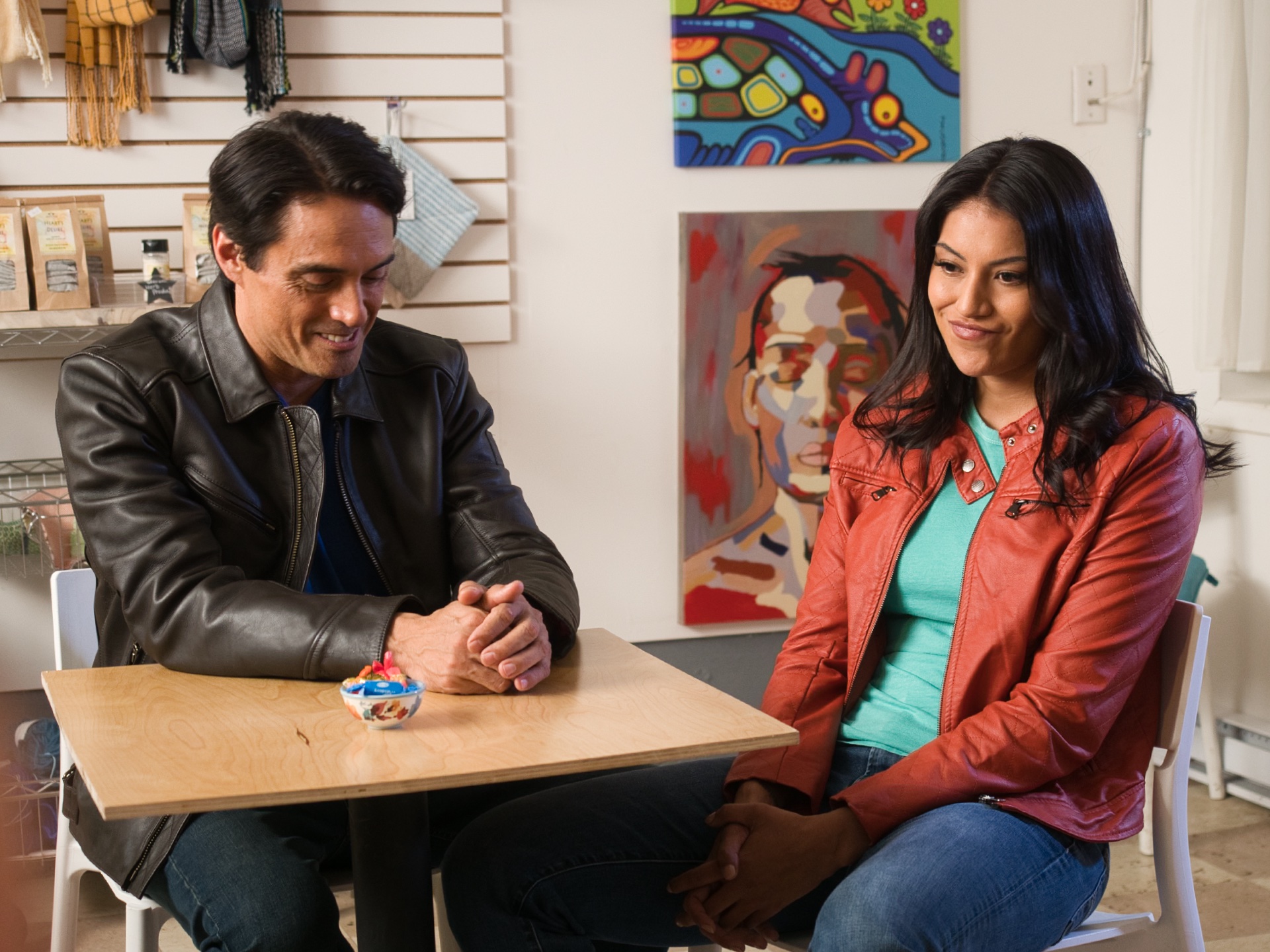 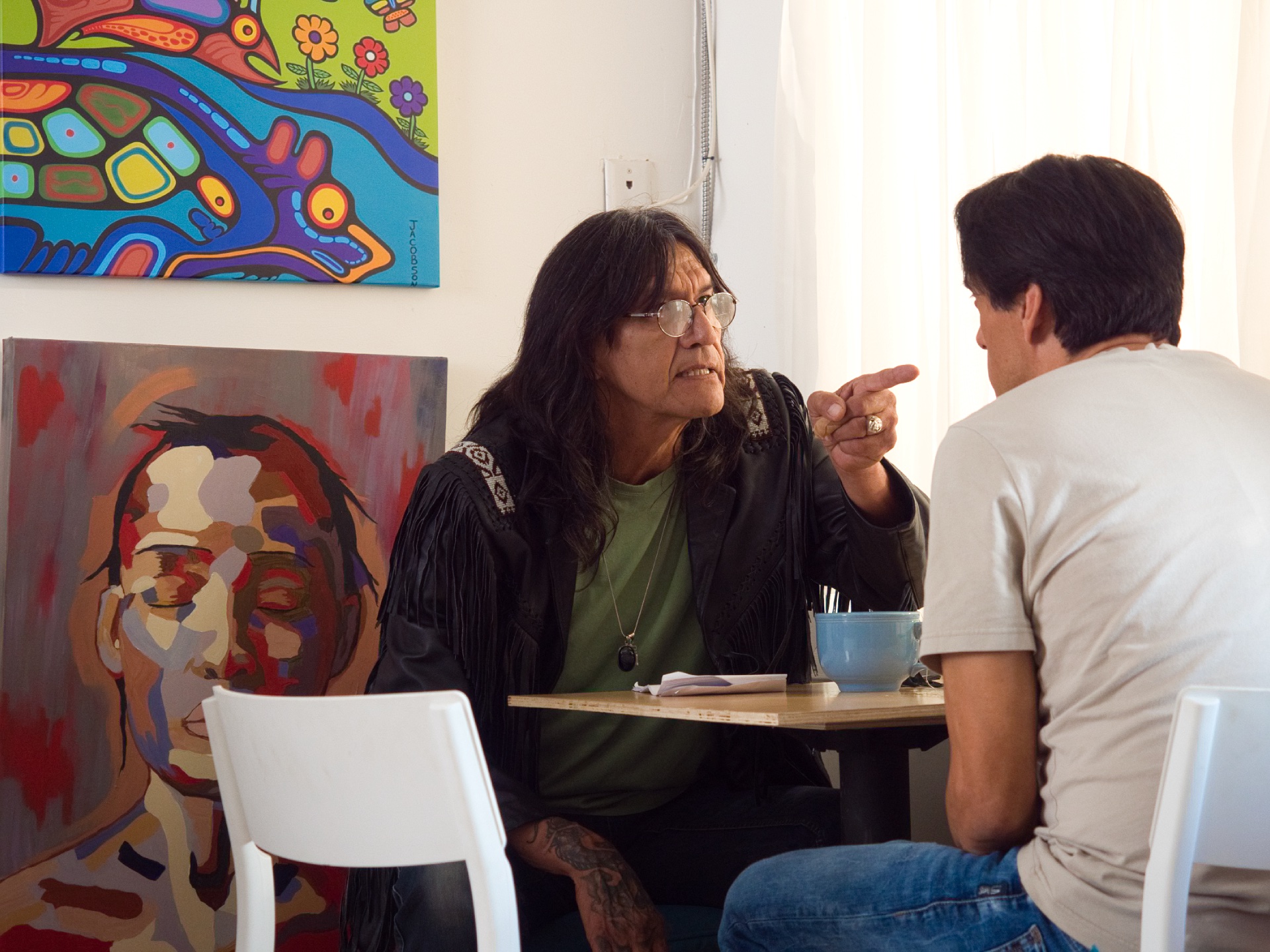 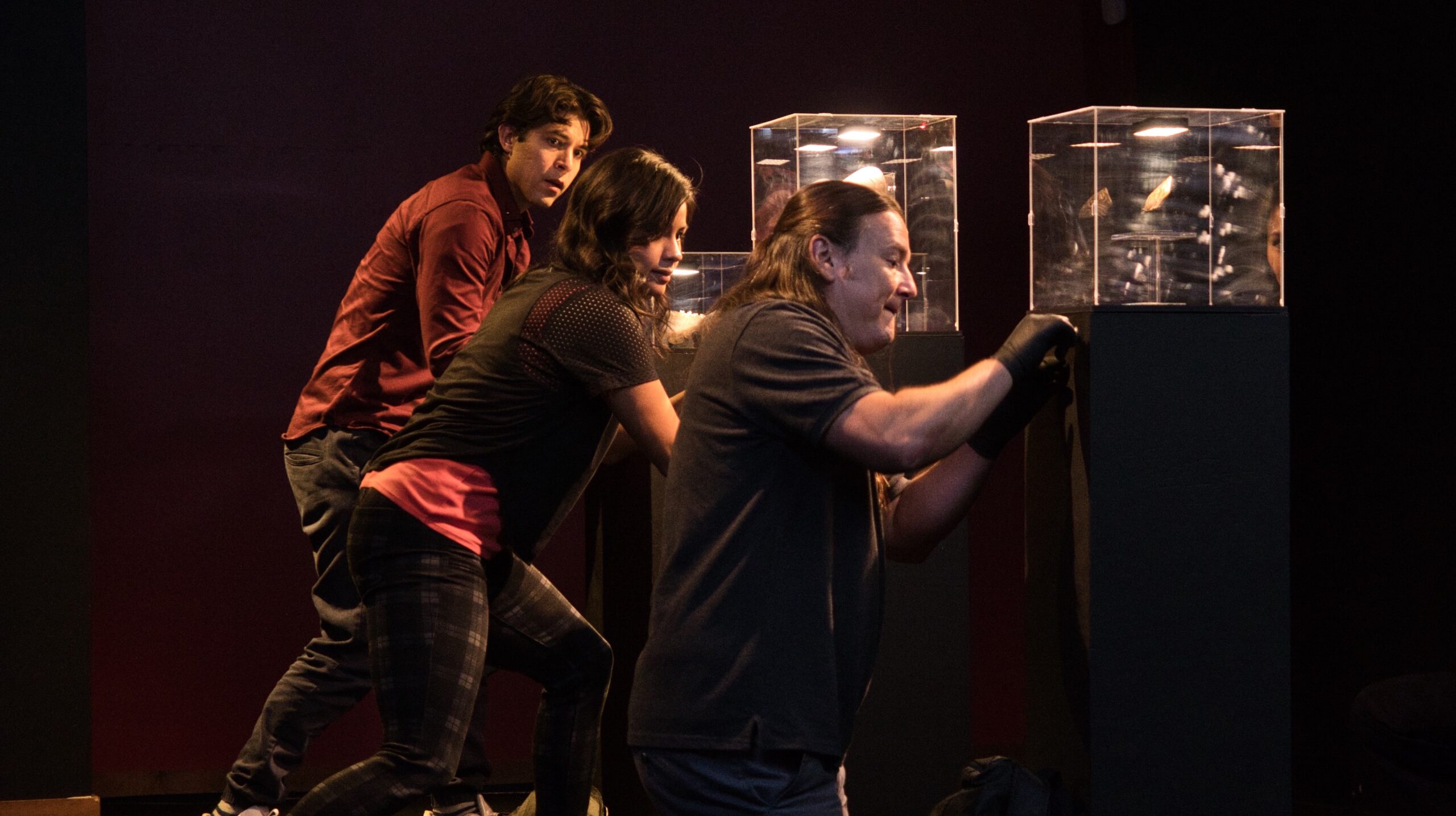 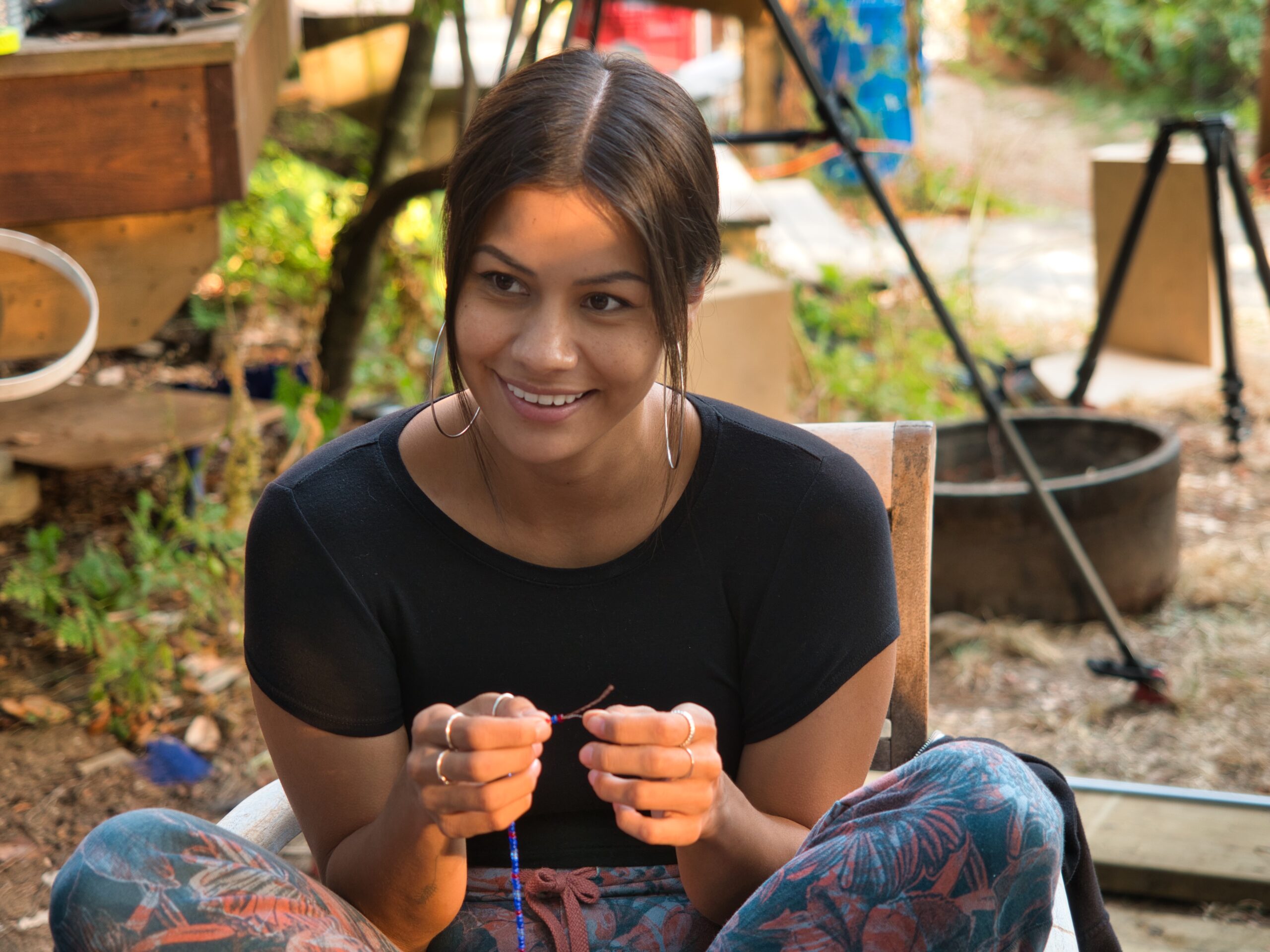 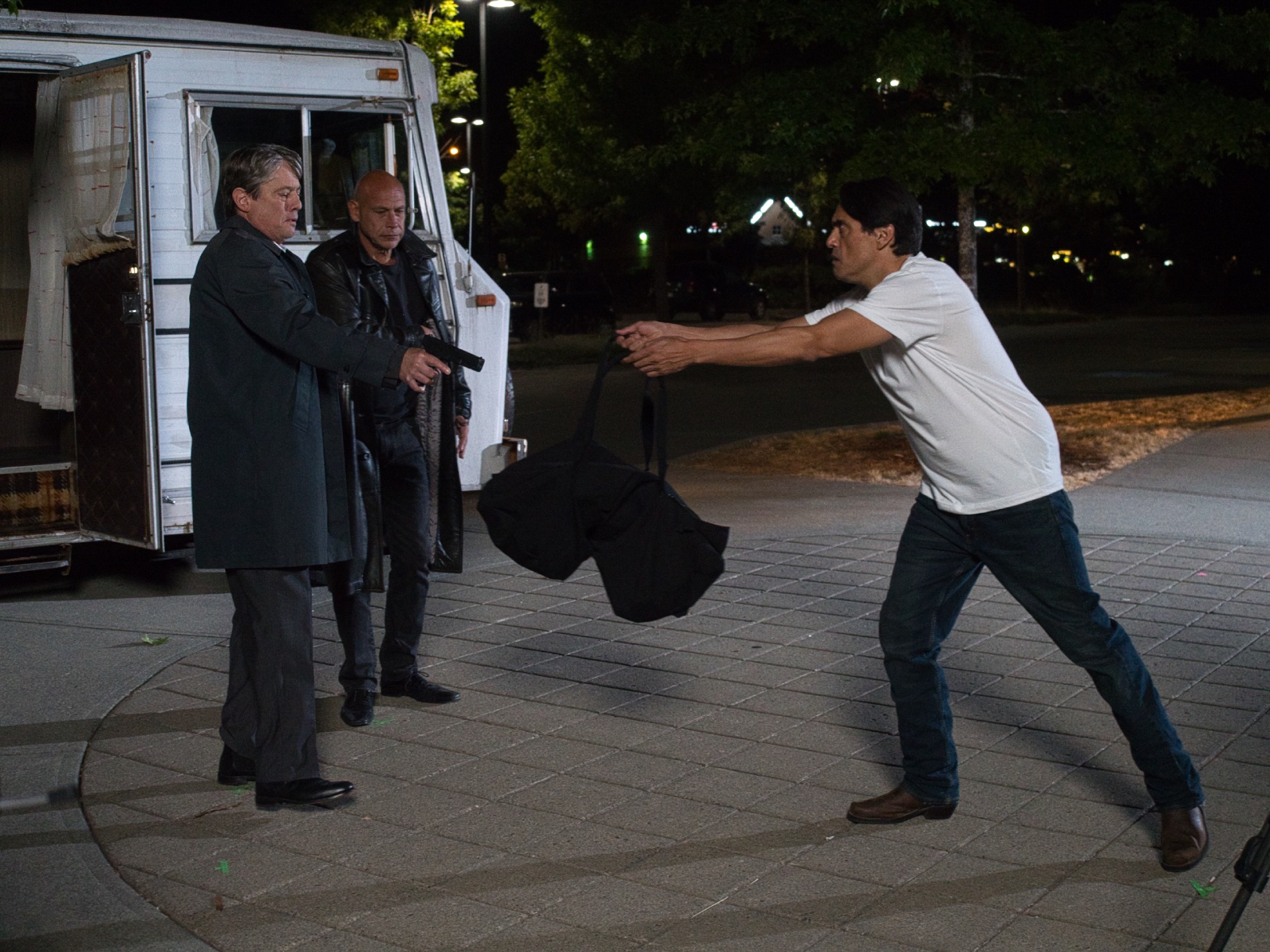 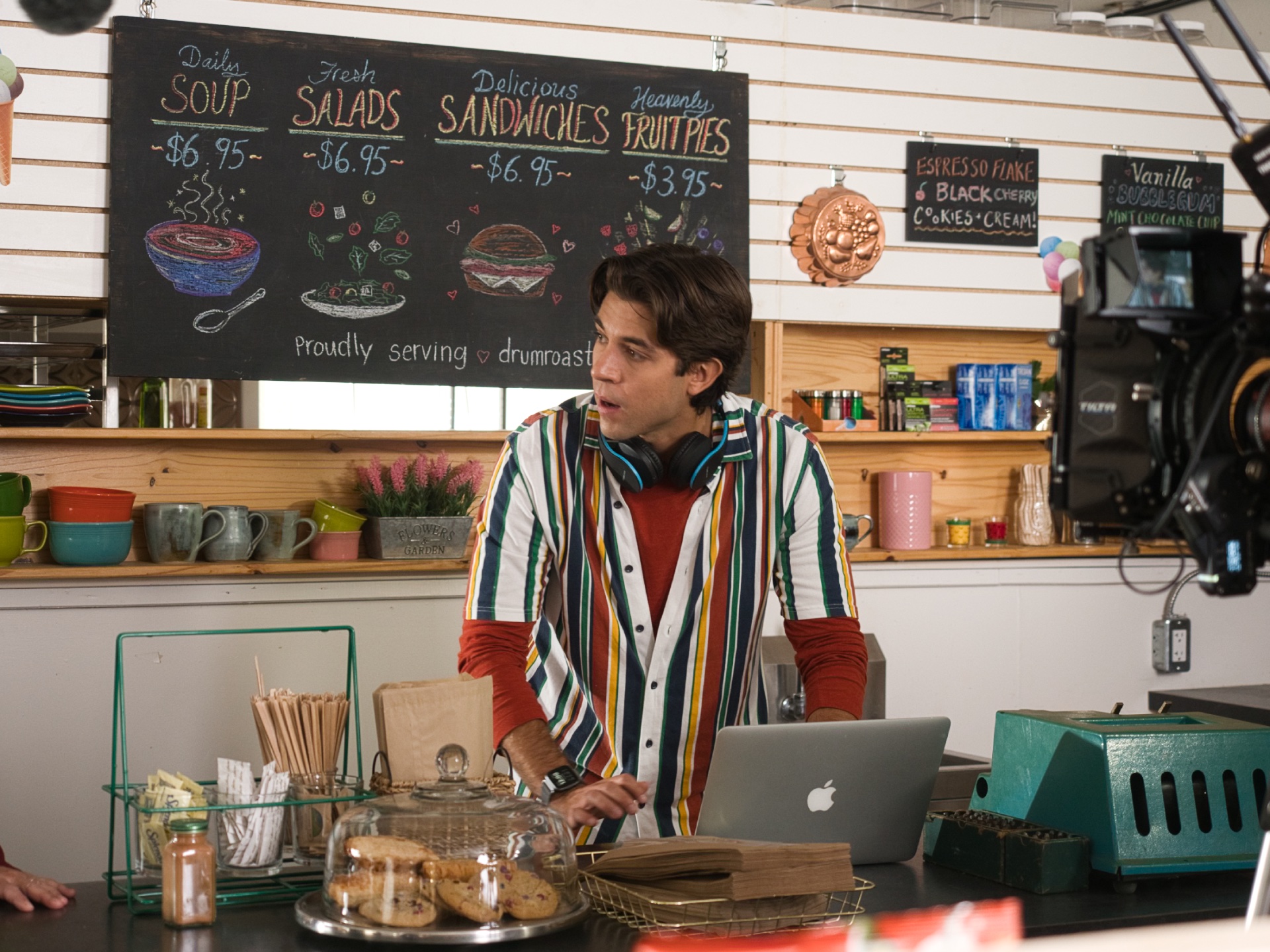 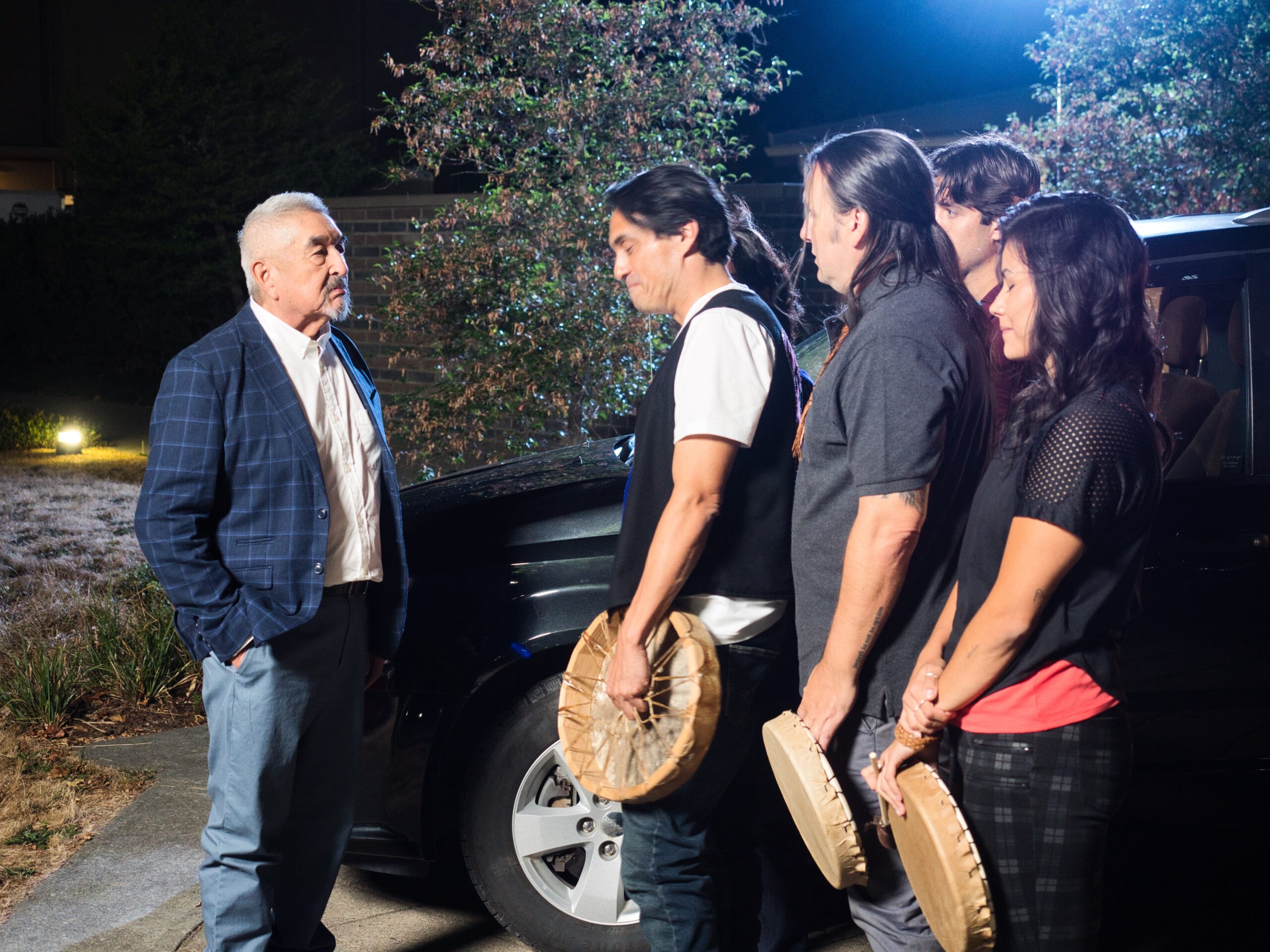