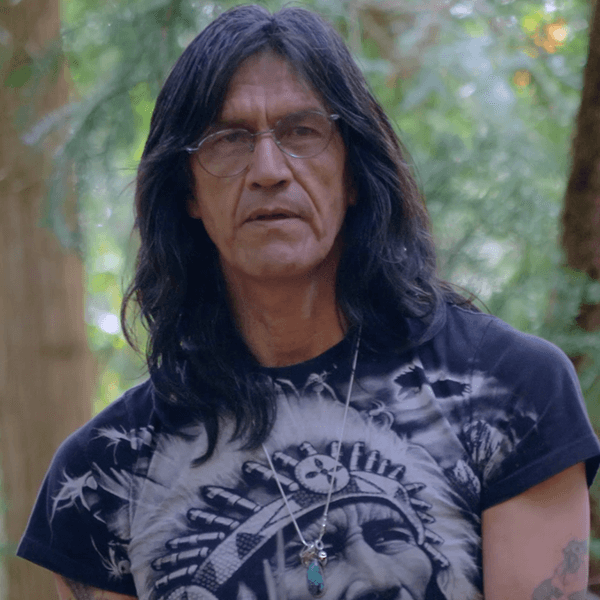 As a member of Cowichan Tribes, Harold works as a cultural worker, archeology consultant, filmmaker, and producer. He does this to preserve and teach about the values and traditions of his ancestral Cowichan culture.

A graduate of the Capilano Film School, Harold’s on camera appearances includes his work as Xavier in the TELUS/FNX sitcom series Ollie and Emma, performing in 1491: The Untold Story of the Americas Before Columbus, as well as directing and producing the POV documentary films Wisdom of the River with Cowichan Tribes, and Broken Down, which explores issues of homelessness in the Cowichan Valley.

In 2018, Harold appeared in, co-directed, and was the EP for the documentary Dust ‘n Bones commissioned by TELUS, and APTN in Canada, and FNX in the USA on his work as a First Nations Archeology Consultant and the issues surrounding the preservation and rededication of First Nations remains and artifacts. Dust n’ Bones has been acquired by Filmoption International, and has been sold to NITV Australia, Maori TV, Knowledge Network, TV 5 Monde, and Télé Québec. An educational unit on Dust n’ Bones is being developed for the Cowichan school district.

Harold recently produced, wrote, and directed Tzouhalem, investigating the story of legendary Cowichan Chief Tzouhalem, for CHEK TV and Super Channel; and A Cedar Is Life, which explores how one critical species, the cedar tree, is central to the cultural life of West Coast First Nations, is currently in post-production. His Telefilm and CMF supported comedy heist feature The Reclamation of Steve Joe featuring Graham Greene and Tricia Helfer will begin production in summer 2022, along with his feature film Pow Wow Summer, which follows a young Indigenous couple who get a break from their troubled lives when they find each other through a summer of love on the Pow-Wow circuit.

Harold has a number of projects in development with a variety of Canadian broadcasters, including the feature documentary Gold in the Valley with Knowledge Network.

Harold is passionate about passing on oral traditions and cultural teachings to our younger generations, while equally educating broader society about who First Nations are as a People.