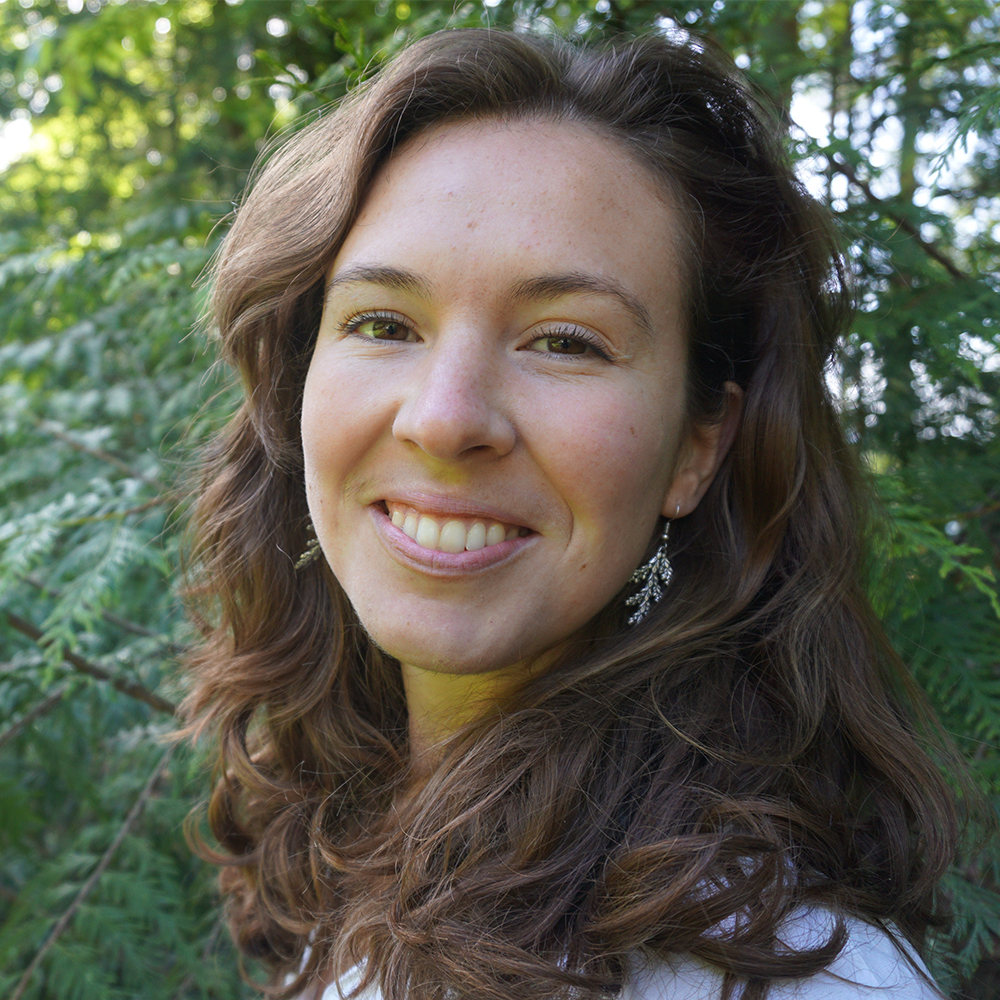 Bonnie is a graduate of Vancouver Island University’s Bachelor of Education program (Certified BC Teacher and BCTF Member), along with a Creative Writing, BFA graduate, majoring in Creative Nonfiction, and a BA, Recreation and Health Education graduate from the University of Victoria. She is passionate about helping create high quality television, series, and feature films that promote Indigenous storytelling and the passing on of knowledge to future generations.