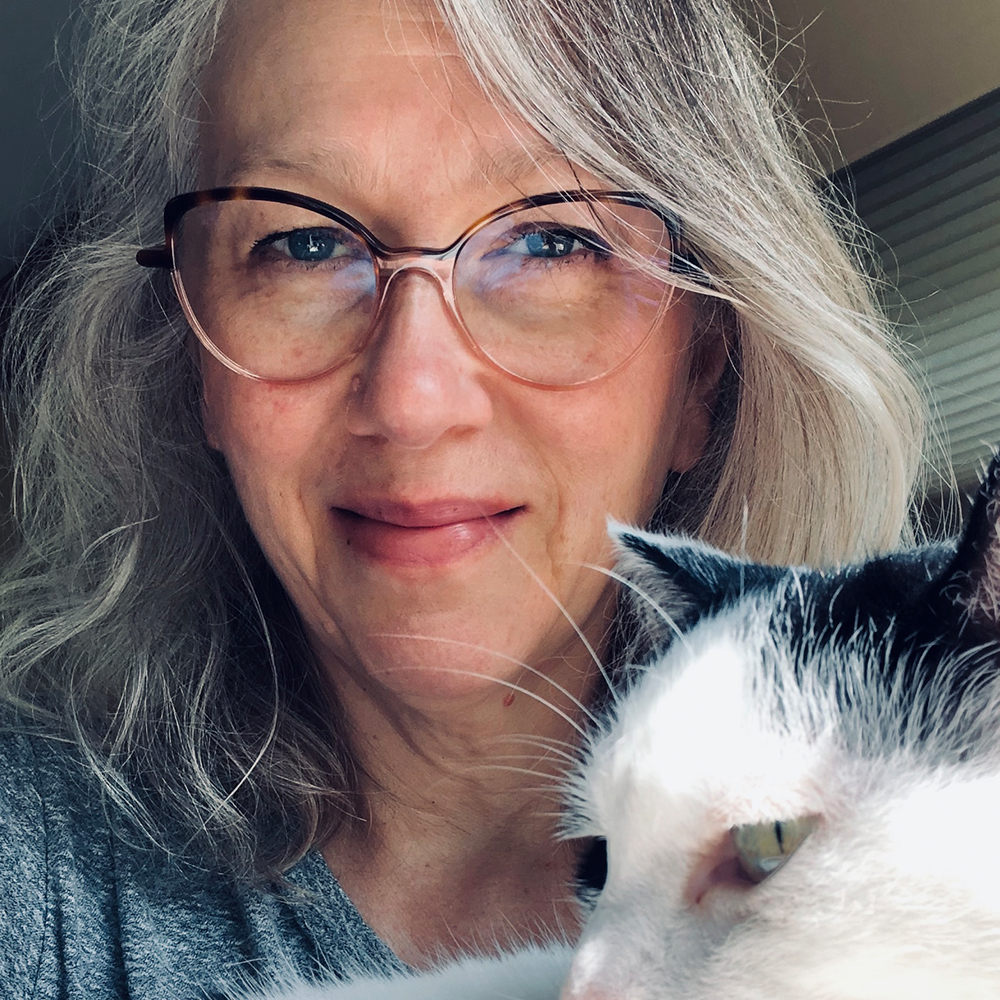 Barbara has served in many roles on a number of Film/ TV projects including Production Supervisor on the TELUS/APTN/FNX documentary Dust n’ Bones; Production Manager and Art Director for The Wine Guys: Grape Escapes which was filmed in Italy and Spain; as Production Coordinator for the Super Channel feature film Gone South: How Canada Invented Hollywood and the TELUS/FNX sitcom series Ollie and Emma; and was the Assistant to the Producer for the APTN TV series She Kills Me. She recently Co-produced and provided Production Supervision for the Zoomer Media Series Muscle Muse and the Accessible Media Inc. series of interstitials Tips and Tricks for Everyday Living. She is the Executive Producer and Production Supervisor for the Super Channel/CHEK TV feature documentaries Tzouhalem and A Cedar Is Life.